I’m someone who likes to plan out every detail. I was the first of my friends to decide where I was going to college, and I thought that college was absolutely perfect for me. Unfortunately, I got it all wrong. It was three days before the fall semester of my sophomore year when I finally admitted to myself that I wanted to transfer schools.

I had spent hours deliberating on the perfect college for me in my senior year of high school, but I made a snap decision on where I would transfer to. In the end, I chose Wittenberg University. It had been the university my older sister graduated from. I didn’t know it at the time, but it would be the best decision I would ever make.

The decision to transfer was a very hard one. One thing made it a whole lot easier: knowing there was a whole chapter of Delta Gamma sisters waiting for me at my new school. And it wasn’t just any chapter, either. It was my older sister Claudia’s chapter, full of strong, amazing women who I had already been looking up to since she became a Delta Gamma.

When I got on campus, I immediately got in contact with the women of Wittenberg’s Delta Gamma chapter through Claudia’s friend. She helped me figure out that I would join the chapter on informal Bid Day, but in the meantime, I was welcome to get to know the members of the chapter to make an informed decision on whether I wanted to join. I know now that each sorority has different guidelines for transferring chapters, so reaching out to the chapter you’re joining is the easiest way to learn about the process.

This led to me finding a fantastic group of friends within the new chapter. As we got closer, we began getting dinner together, spending late nights studying together and whenever I needed them, they were there. It didn’t matter to them that I didn’t go through recruitment at their school; we were sisters, which meant we were family. I realized that I had once again found a community of sisters to support me, and it made me prouder than ever to be a Delta Gamma.

When Informal Bid Day came around, I was certain I wanted to become a member of the Gamma Rho chapter of Delta Gamma. My new friends came to pick me up from my dorm, and I did what few women are lucky enough to do. I “ran home” for the second time. I ended up being the only new member coming in that day, which made it a bit of a unique experience in terms of Bid Days. When I entered my old chapter, I had a whole sorority to get to know, including almost 30 other incoming members. At Wittenberg, the spotlight was only on me. I met so many people on Bid Day, including the other sophomores. When the day was over, I felt like I had found another home away from home.

Working out the Kinks

Even though Bid Day had officially inducted me into my new home, there were still some details that needed to be sorted out. I needed to be taken off of my old chapter’s roster in order for me to vote in chapter elections. I also needed to be added to the calendar app so I could see when we were hosting events on campus and the billing system between my two chapters was a bit of a mess for a while.

Unfortunately, I wasn’t able to be taken off my previous chapter’s roster before elections came around. This meant I couldn’t cast a vote or run for a position. I was disappointed because I was looking forward to running for a position and using my voice in my new chapter. I told this to my President and she did her best to try to communicate with my old President and see what could be done. In the end, I ended up getting a call from my chapter’s nomination committee asking if I would like to be Vice President of Foundation. This meant I would be running our philanthropic events throughout the year. I was thrilled to have been given this offer and I accepted the position! Over the course of the semester, I was taken off my old chapter’s roster and all other issues were sorted out as well. I was ready to officially start being a leader of my new chapter!

With a new chapter came new things to learn. Our chapter meeting was now on Sundays instead of every other Monday, I had new songs to learn, new recruitment practices to learn and new sisters to get to know. Whenever I felt I was getting overwhelmed, I felt completely comfortable reaching out to my new sisters and asking questions. Everyone was so happy to make me feel welcome! As an added bonus, I could even see my older sister’s smiling face on the composite hanging in the Gamma Rho chapter’s living room.

With a new recruitment season coming up, I’m excited to meet more women at Wittenberg who could also possibly find their home in Delta Gamma. I’ll never forget how this amazing group of women helped me feel like I belonged at my new school. Joining my new chapter made me realize that sororities are so much more than the chapter you’re initiated into. It truly is an organization with sisters all over the world who are just waiting to change your life.

Note: Transfering sorority chapters looks different for every organization. Learn more about the process by reading this transferring chapters article. 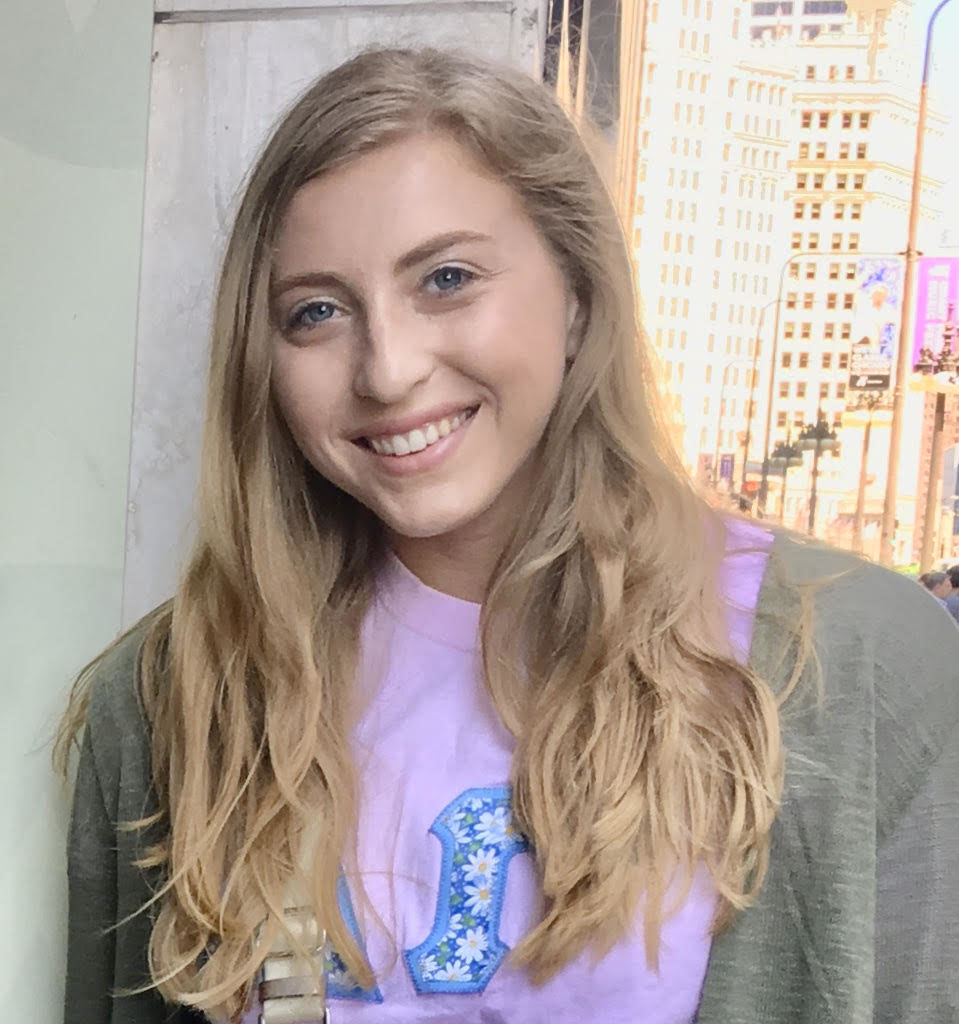 Faith is a double major in English and communications at Whittenberg University in Ohio. She is a member of Delta Gamma from the Gamma Rho chapter. During the summer Faith served as a camp counselor at Camp Joy. 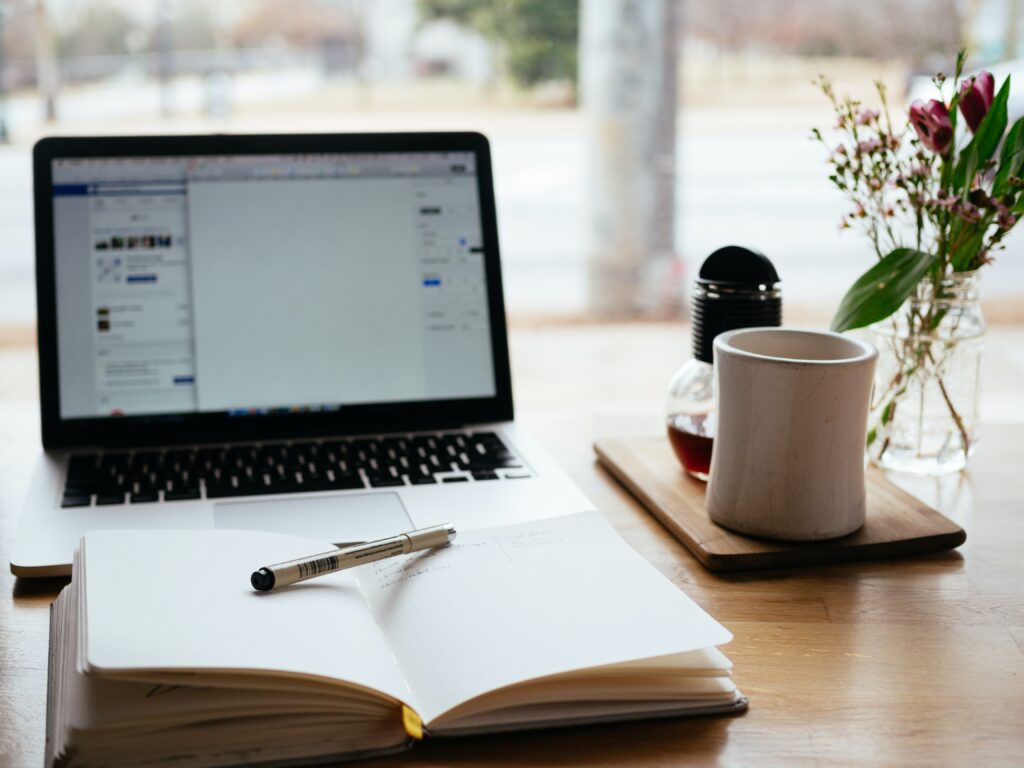 Do’s and Don’ts for Your Resume

Every resume is different and unique, just like every job. I have had many... 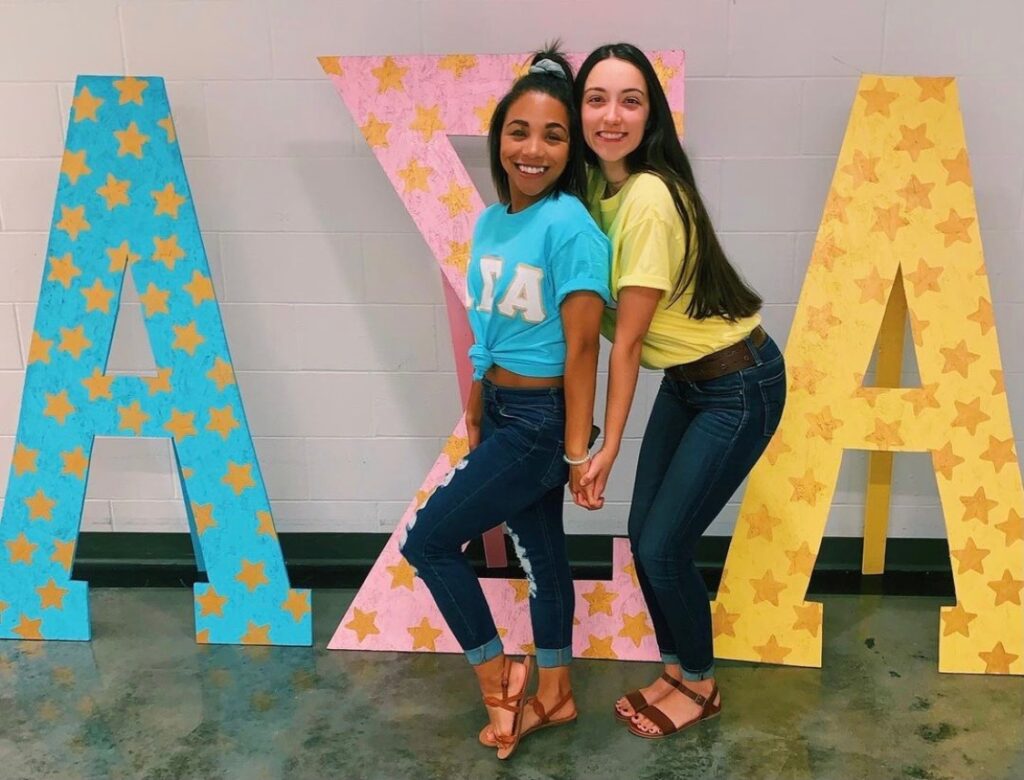 Joining a Sorority Made Me a Better Student

When I made the decision to go through sorority recruitment, I had no idea... 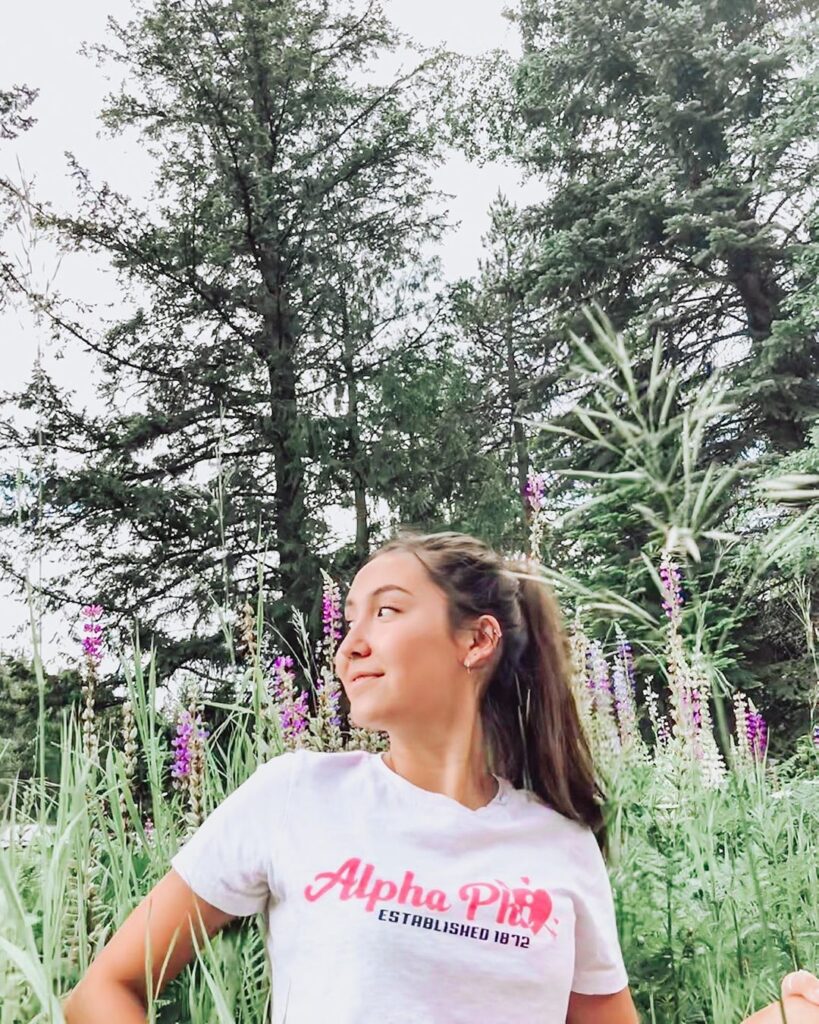 Tips to Help You Balance the College Life

There’s no doubt that college isn’t easy. You are taking new classes and adjusting...