My first semester of college was a weird transition for me. I was a commuter student, so I did not have the typical college experience of moving away from my hometown. I had a difficult time meeting people in my major and getting involved. I didn’t want to join a sorority since my only exposure to them was on social media and movies. But, after seeing many hometown friends participate in primary recruitment, I decided to join a sorority through the spring continuous open bid (COB) process. As most women are when participating in recruitment, I was nervous. I loved the women I met but was worried they would not see me as a member of their organization. But, not long after the process was over, I was offered a bid to Pi Beta Phi. I was so excited!

After accepting my bid, I began the new member process with the other women who joined when I did. During my new member process, I gained a deeper understanding of sorority life and knew I was in the right place. I had the opportunity to meet many current members and some alumnae advisors from my chapter. After initiation, I began getting even more involved in my chapter. I helped out with the chapter semi-formal and realized I wanted to join the executive board. I found a love for the organization and learning more about its history. My mentor encouraged me to apply for vice president of fraternity development. I was nominated for the position and elected. In the role, I was able to plan events like initiation and Founders’ Day celebrations, but I continued building my network with sisters worldwide.

I also attended Pi Beta Phi’s convention which allowed me to meet sisters from other chapters. Hearing about their experiences as sorority women only made me love our organization even more. I even met a sister pursuing the same career path as me. Since I majored in speech-language pathology & audiology, the field is relatively small and it was rare to meet others.

Love for the Panhellenic Community

Through my membership in Pi Beta Phi, some of my sisters encouraged me to get involved with the College Panhellenic. They explained how Panhellenic can bring all sorority women together and the power we have together. I decided to serve as a recruitment counselor and loved helping women decide which sorority was their home. The following year I served again in a leadership role on the College Panhellenic. I had the opportunity to meet so many inspirational women serving in ways that I did not even know existed.

If I had to go back and redo college, I would not have changed a thing. Joining a Panhellenic sorority offers you so many opportunities for networking and growth. If I hadn’t joined a sorority, I would not have had the community of women that encouraged me to take on leadership roles. I became a stronger leader and woman because of my sorority experience. 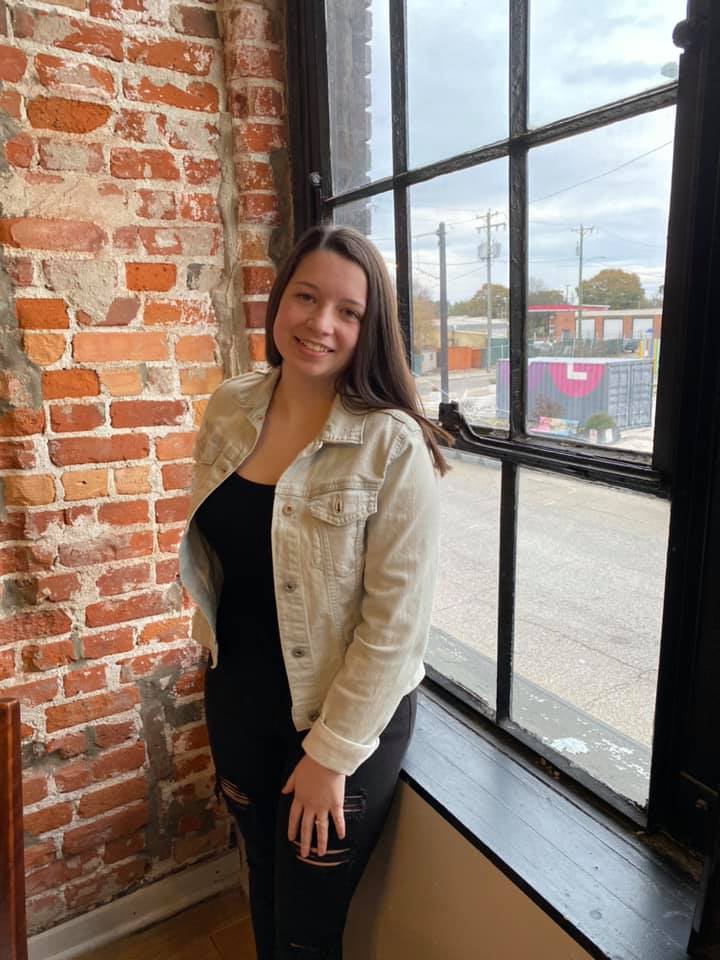 Emma is a member of Pi Beta Phi and served as her College Panhellenic president. She is seeking a degree in speech-language pathology and audiology and minoring in special education and psychology. She is recently got married in December 2020. 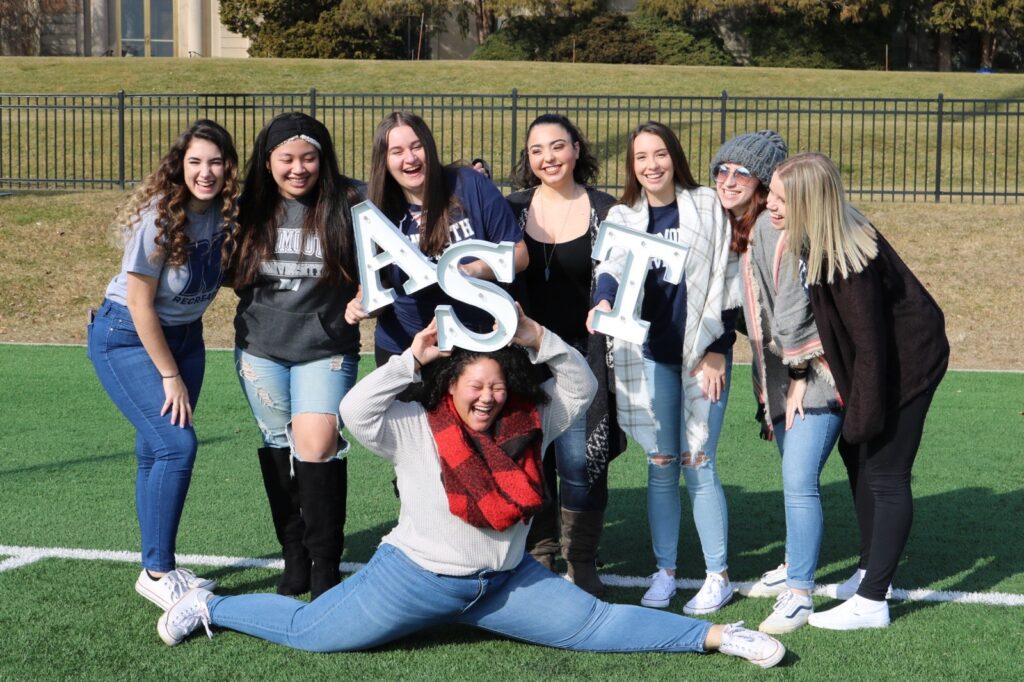 We Represent Our Sorority Values Every Day

I remember when I joined Alpha Sigma Tau, I was so excited to wear... 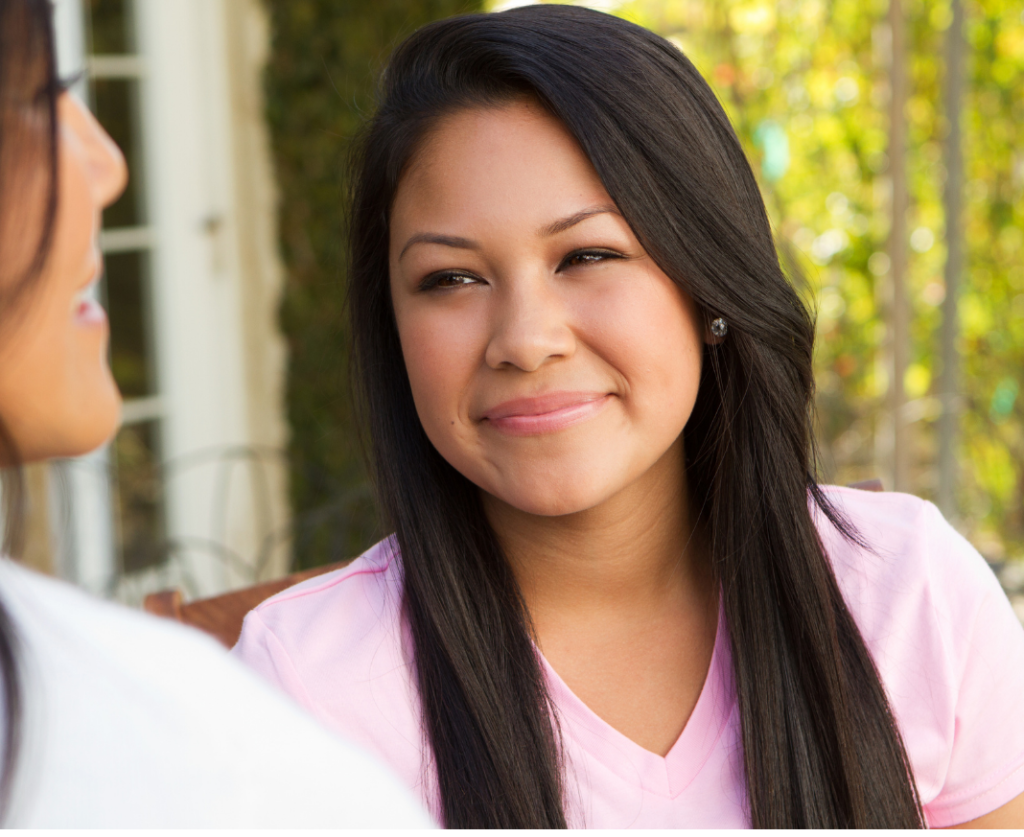