I am going to be honest. I never thought I would be joining a sorority, let alone take on one of the largest executive roles in the chapter. Back in high school, I was definitely more of the “behind the scenes” type, who only really focused on athletics and maintain a high GPA. However, Sigma Kappa’s philanthropy was what inspired and pushed me to step out of my comfort zone, get involved on my college campus and give back to causes that I truly love.

I had always been very involved in my community and have worked with a few nonprofits in the past, so when I was given the chance to be the next vice president of philanthropic services I was beyond excited to get started. Before stepping into this role, I had assisted the previous vice president before COVID-19 shut everything down. The experience had given me a good idea of what I would be getting myself into and what to look forward to when it was my turn.

Given the fact that we were still in the middle of a pandemic, I also became quite anxious knowing that my biggest challenge in this role would be navigating how to plan and organize events in a virtual environment. Would chapter members even participate in my service events? Would people donate to our fundraisers? There were so many factors that played into how I planned my events. I just wanted everything to run as perfectly as they did in my head, but of course, it almost never did.

Throughout the year, I have been pushed to come up with creative solutions to the issues that would arise, and in turn, have learned so much about myself because of them. One of the events I had organized in the spring, SK Goes Viral, focused on the use of TikTok, allowing other California State University, Long Beach (CSULB) fraternity and sorority life chapters to get creative from the comfort of their home. Because TikTok had been a main source of entertainment for many during the pandemic, it had become one of the most successful philanthropy events the chapter has ever hosted, raising over $1,700 for the Sigma Kappa Foundation’s PULSE fund.

It wasn’t until the Walk to End Alzheimer’s this past October when I realized how much my work paid off when our chapter raised over $10,665 for the Alzheimer’s Association. This cause is near and dear to so many of our member’s hearts, that it only encouraged me more to give our all to this event. I had gotten in contact with the organizer of the Long Beach walk early on and had collaborated on ideas on how to fundraise and campaign for the event.

Because of the connections that I have made through this organization, I have been given multiple networking opportunities and have made many connections that I will be able to carry with me beyond my time in Sigma Kappa. Our fundraising efforts not only made us the top fundraising team this year but had also allowed us to reach a new achievement for our chapter. It gives me so much pride knowing that my chapter was able to come together to achieve this amazing feat and that I will be able to prolong my service with the Alzheimer’s Association in the future.

Being vice president of philanthropic services has opened the door to so many opportunities for me. Going into this position, I knew there would be ups and downs. Despite that, it had made me so much more confident in my abilities and has been one of the most rewarding adventures I have ever taken. 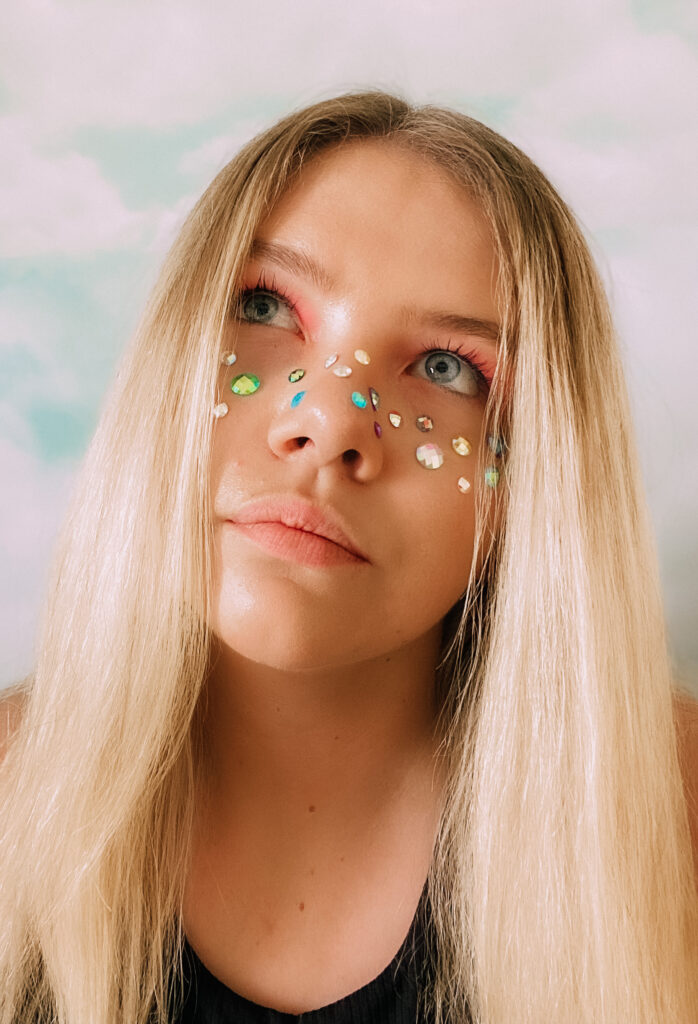 Kaleigh Tompkins is a third-year public relations and graphic design major at Cal State Long Beach. She is the vice president of philanthropic services of the Gamma Theta chapter of Sigma Kappa Sorority, and was the previous public relations chairwoman. She grew up in the Bay Area with her family and two pet labs. In her free time, she loves to go to concerts, go camping, watch marvel movies, and read (she even has a book blog on Instagram). 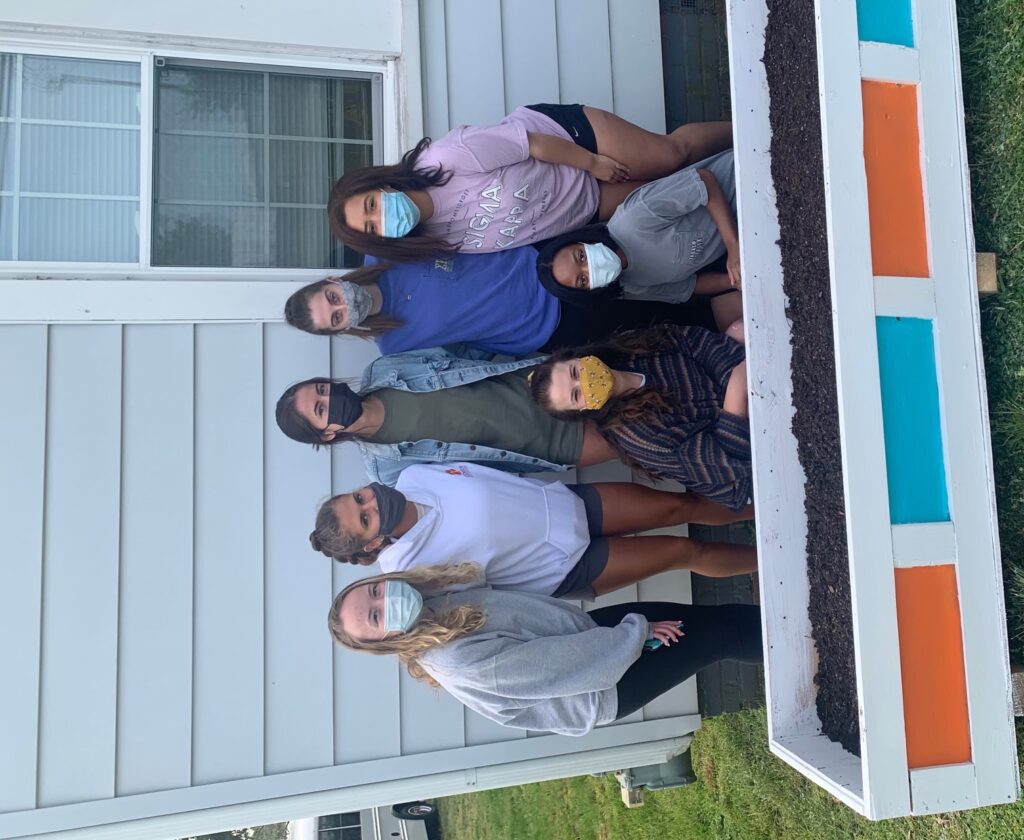 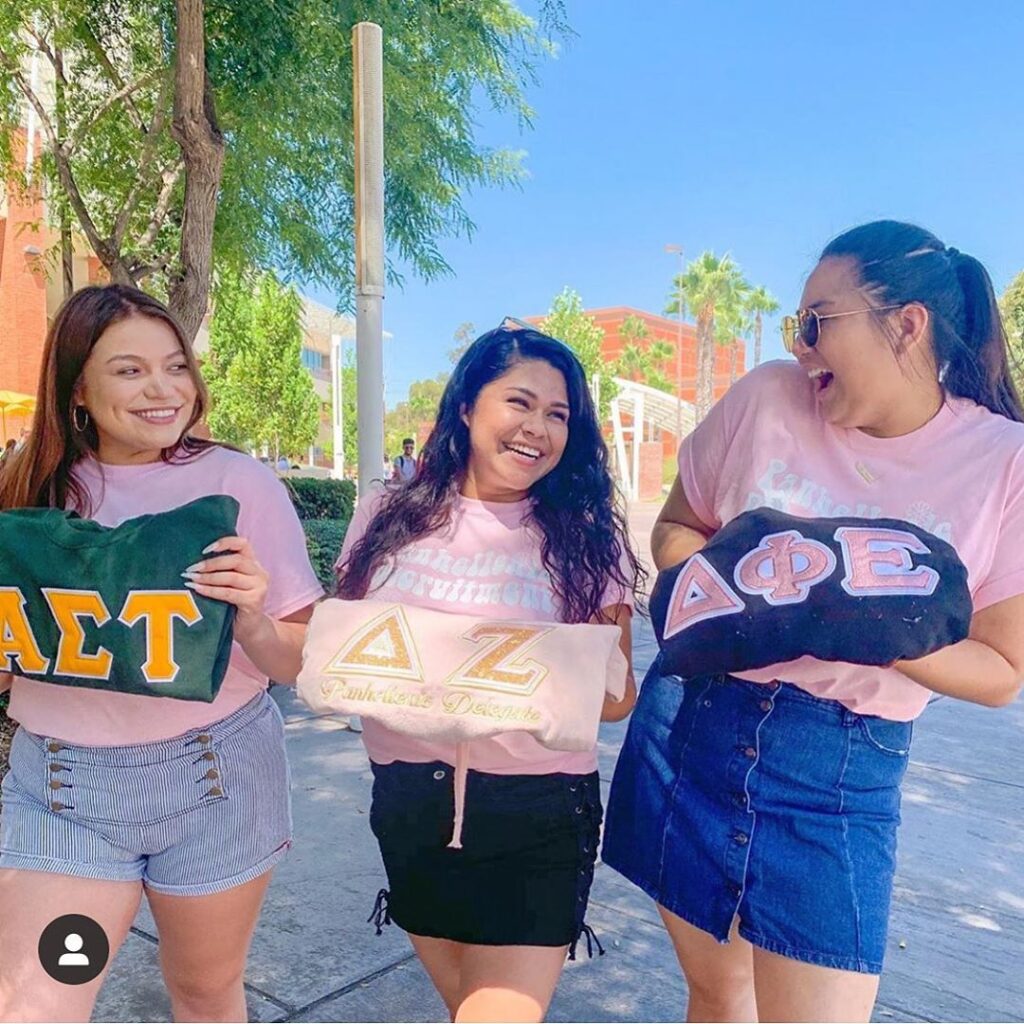 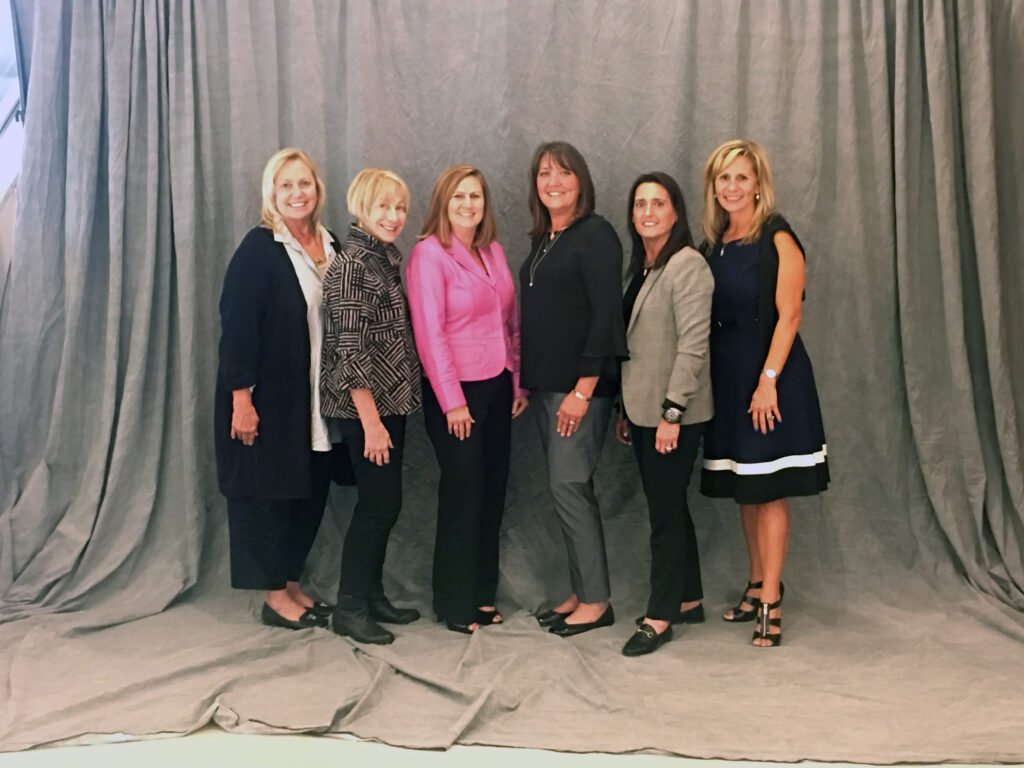 The Story of One Woman’s Lifelong Sorority Volunteerism

For those that have met Chickie Lowenstein, you know how her bubbly personality brings...