Sarah Engels (she/her) knew she wanted to be surrounded by women who shared her same values, ideas and passions when she made the transition from high school to Valparaiso University in Indiana.

“Valparaiso University strives to inspire students to use their passions to fuel discovery, unlock creativity and imagine the world they want to live in, and I knew it was the place for me,” says Sarah.

Being from Appleton, Wisconsin, Sarah knew college would be full of new experiences, challenges and opportunities for her to grow. Sarah came out to her loved ones as a lesbian before coming to college, and she desired to find acceptance at college, in an environment where LGBTQ members may not always have been as open.

She quickly discovered her love for women’s empowerment through her involvement in Valparaiso’s Athena Society, which is an organization that promotes women’s empowerment and gender equality. Sarah formed bonds with members that shared similar values and these friendships led her to learn about Valparaiso’s fraternity and sorority community. Through her friends’ encouragement, she decided to participate in Valparaiso’s primary sorority recruitment process in hopes of finding a home away from home.

During primary recruitment, Sarah connected with members of each of the six chapters that call the Valparaiso campus home. As her decision to join a specific sorority came closer, the women of Kappa Kappa Gamma at Valparaiso University were the ones she dreamed of calling sisters. She knew the women of Kappa Kappa Gamma would be the ones that she could see herself sitting next to for the next four years. The values and motto of the sorority resonated with her values as an individual and each woman she talked to during recruitment embodied those values.

After joining, Sarah leaped into her sorority’s leadership opportunities. A fellow sister recommended she apply for a Panhellenic Council position due to her skills in public relations and marketing. As a psychology major, her chapter’s philanthropic efforts supporting mental health advocacy inspired her to run for the Panhellenic philanthropy chair position.

“Holding positions in both my chapter and on the Panhellenic Executive Board allowed me to see our community from a different perspective. I could see I was making a difference in ways that pertained to both my interests and passions,” says Sarah.

Sarah never went through a period of “coming out” to her sisters. She was open about her identity as a queer woman throughout the recruitment process. The sisters of her chapter accepted her identity and this eventually led her to join Kappa Kappa Gamma. She felt the sense of belonging she desired. At the time, Sarah was the only woman she knew of in her chapter who was open about her queer sexuality. A lot of people told her that it means a lot for her to be out and that she serves as a role model to themselves and others. She was a person that a lot of other members would go to talk to throughout her time at Valparaiso.

As Sarah navigated her four years at Valparaiso, she recalls witnessing a positive shift in her campus’s fraternity and sorority life community. She was a mentor to sisters who confided in her about personal struggles of discovering who they are. Sarah did not explicitly state he was the first person to come out to her sorority as a lesbian woman, but she was an influential role model to members to accept all people no matter their differences. She believes members have reached a point where they can feel safe to come out in sororities and be who they are. She has witnessed an increase in people who openly identify as members of the LGBTQ community during her time as a Valparaiso student.

Sarah hopes for all people to not feel pressured to do anything at a certain time. Every campus environment is different and there is no such thing as the right time. If one makes the decision to never come out, it is ok to just exist.

Sarah says, “There is nothing more powerful than just being who you are. It is rebellious to just be yourself.”

Following our discussion, Sarah shared resources for all people to visit and learn more about ways to support the LGBTQ community. Please visit the links below to educate yourself and others on Pride Month, ways you can participate in celebrations and how you can support organizations in the LGBTQ community.

History.com – shares the history of the Stonewall Riots that lead to the celebration of Pride Month today.

It Gets Better Project – is a nonprofit organization with a mission to uplift, empower, and connect lesbian, gay, bisexual, transgender and queer youth around the globe. 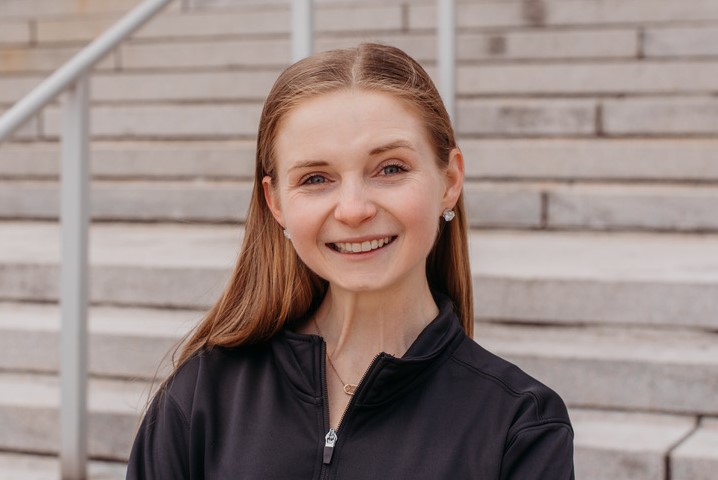 Hannah Semler is a digital marketing intern at the National Panhellenic Conference. She is from Westfield, Indiana, and a student at Purdue University studying public relations and strategic communication. 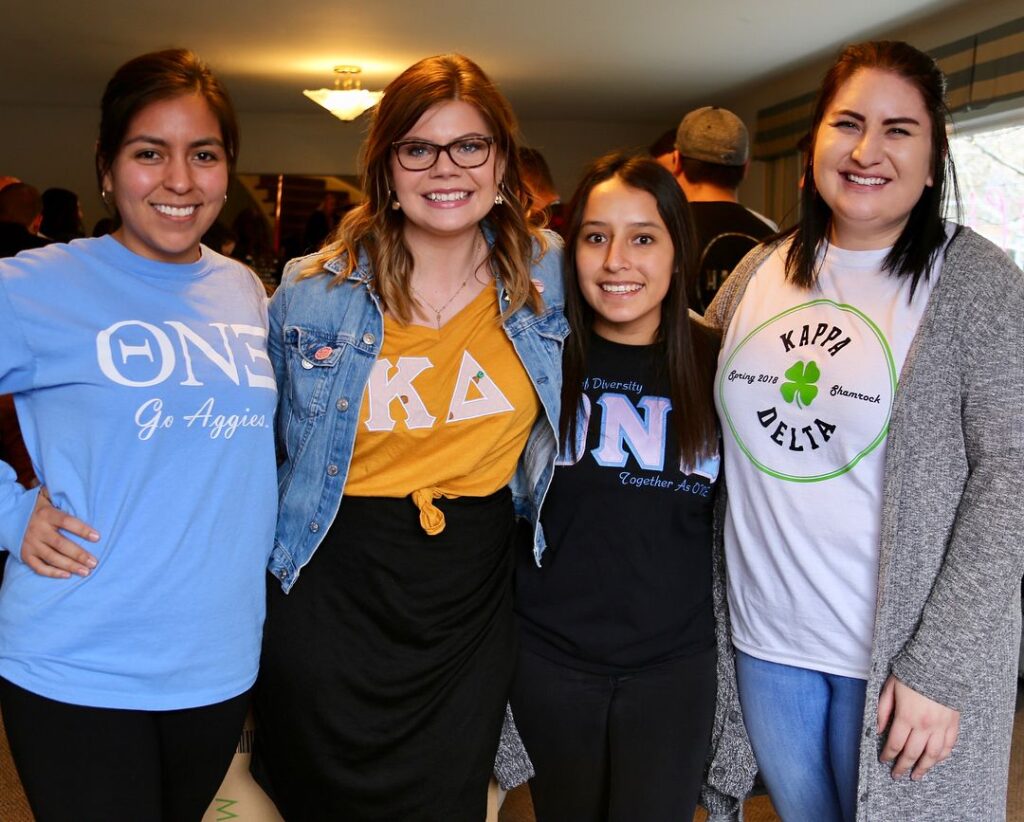 Benefits of Building Connections With Sorority Women Outside of Your Organization

I don’t have many regrets from college, but I do regret not making more... 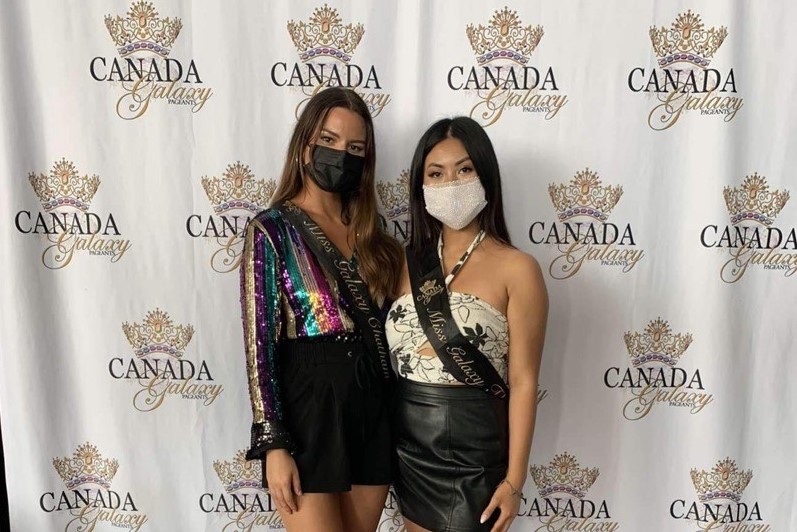 Experiencing Sisterhood Before Joining a Sorority

It never struck me that there are other ways of experiencing sisterhood before joining...

How I Stayed Socially Connected During The Pandemic

I was finishing up my last semester of college when COVID-19 had quickly swept...