Towards the end of the fall academic term, sorority chapters choose the next group of officers to oversee chapter operations for the next year. This is a great opportunity to serve your organization, grow professional and leadership skills and network within your organization. Many sorority women want to take advantage of these opportunities and aren’t sure what this responsibility would entail. Before jumping into an officer role you should know what to expect first.

First, let’s understand what chapter officers do and how they are elected.

Sorority chapter officers are those elected by the chapter to run the daily welfare of the organization. They organize all functions of the chapter, handle finances, provide resources and educational programs to members. Every member organization has its own way of selecting officers, but most organizations use a slating process, which means that Chapter members come together to choose officers from candidates who have asked to be considered for positions. The slate can be decided by a committee of members or by the chapter collectively. 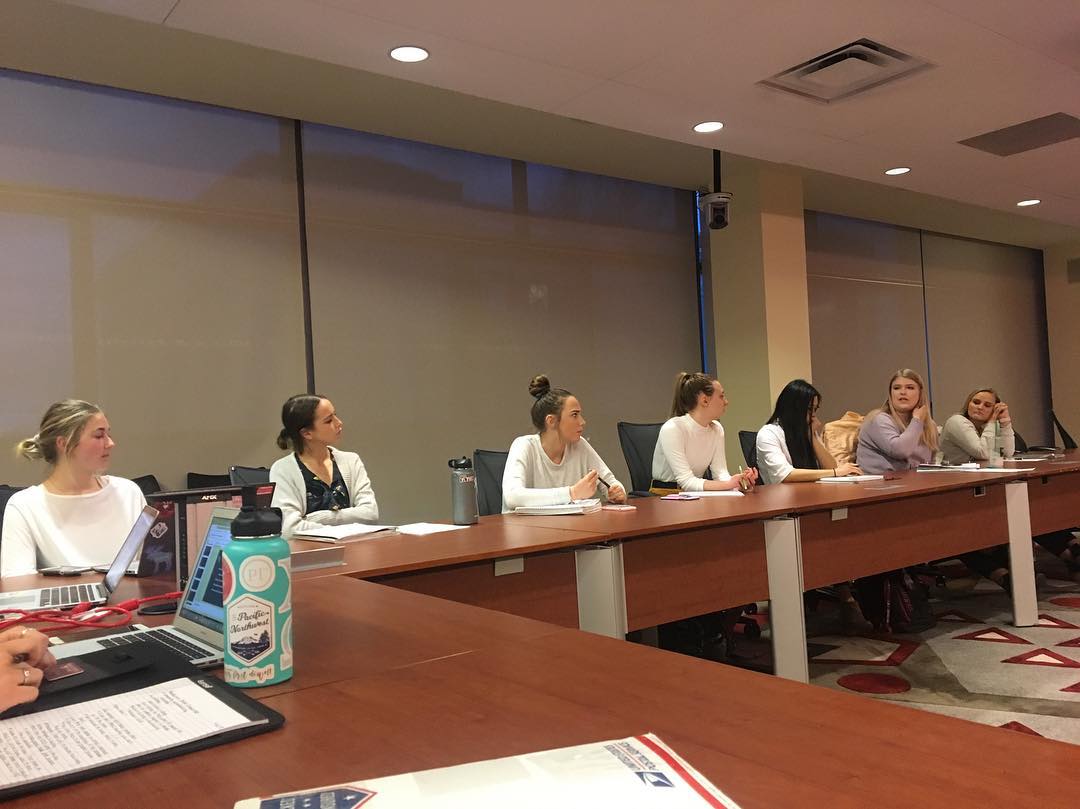 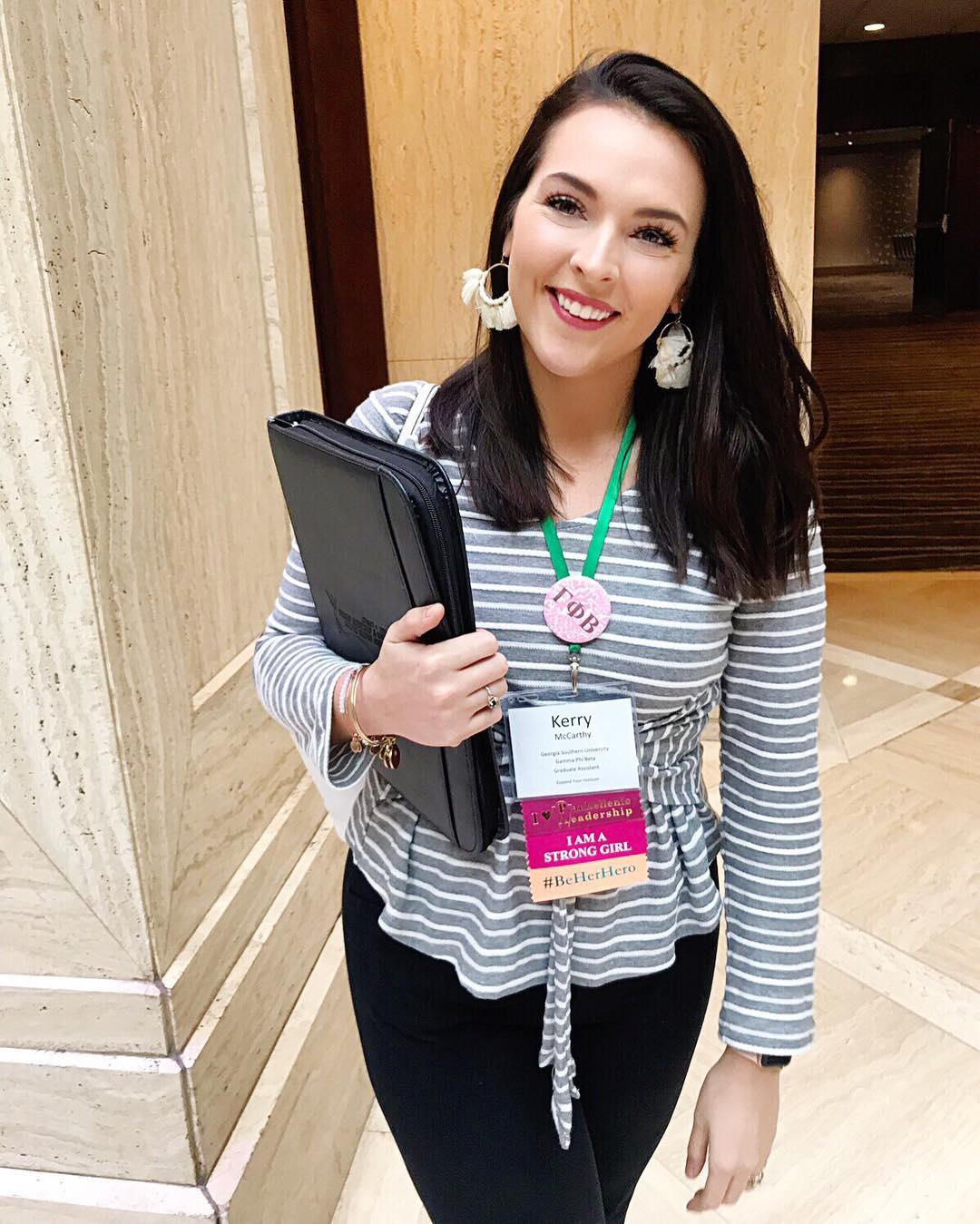 These might include: a set GPA, being in good standing with the chapter and/or previous service as an officer for certain positions. Sorority officers often have additional expectations and responsibilities, such as attending training or officer meetings, in addition to their specific office responsibilities.

There are a handful of positions that every sorority usually has available to its members, but the number of offices and specific positions vary depending on the organization and, in some instances, the size of the chapter. Most organizations and chapters have the following positions, though they may be referred to differently: president, recruitment chairman, philanthropy chairman, secretary and treasurer.

When newly elected officers transition into their new positions, the incumbent officer passes on everything she learned and acquired during her time in that office to the new officer.

Incoming officers are encouraged to utilize outgoing officers for advice and guidance. To ensure a successful transition, organizations may offer webinars, leadership days or one-on-one meetings to prepare the new officers for their roles.

Aside from the countless opportunities for personal growth, leadership and networking, holding a position in a sorority is a great way to get involved within the chapter and the campus community.