Ashley Bisman was in history class on Sept. 11 when students began to whisper about the World Trade Center, planes crashing, fire, and terrorists. Viewing the scene on a television in the school’s office, the 16-year-old instinctively knew she would never again see her father alive. Indeed, Jeff Goldflam died that day in Tower 1, where he worked on the 101st floor. “Chasing Butterflies: The True Story of a Daughter of 9/11” is Ashley’s memoir of how she struggled to regain her normal, pre-9/11 life, her efforts to define herself, her search for success and love, and her resistance to categorization as a World Trade Center victim. It’s also a love letter to her father, with themes of strength and perseverance through unimaginable tragedy seamlessly merged with anecdotes of living, dating, and falling in love in Manhattan.

Ashley says the hardest part about the writing process was being so vulnerable because she describes herself as a private person. In fact, she tried for some time to keep her story secret from new friends, dates, and classmates. “But,” she relates, “when I became a member of Nu Gamma (chapter of Chi Omega)/Penn State, I told my story to my sisters.

“It was a cold winter night, and we were all in a room together sharing stories from our past. I recalled the details of how I heard about the destruction of the North Tower, and I described the fear and uncertainty my family faced. My sisters wept. They held hands and embraced me as I reminisced about my dad and the resilience of my family. That cold winter night quickly became warm with the support of my sisters. We were instantly forever bonded. Now, 15 years post-graduation, I still get calls and texts on 9/11 anniversaries. I know that ‘Chasing Butterflies’ and the story of my father is in their hearts always.”

The book launched with great success last summer. It was industry-recognized with the Indies Today 2021 Best Memoir Award, and Ashley and her experiences were featured in The Wall Street Journal and on The Today Show with Hoda Kotb, FOX, and CBS.

A portion of the proceeds from her book are donated to Tuesday’s Children, a charity that helps families affected by mass violence.

“[Ashley] tried for some time to keep her story a secret from her new friends, dates and classmates. ‘But’ she relates, ‘when I became a member of Nu Gamma/Penn State, I told my story to my sisters.”

After earning a bachelor’s degree in journalism at Penn State, Ashley earned a master’s degree in childhood special education from Hunter College. She is now writing a children’s book for her two young kids, because “Writing is what I was meant to do,” she says. 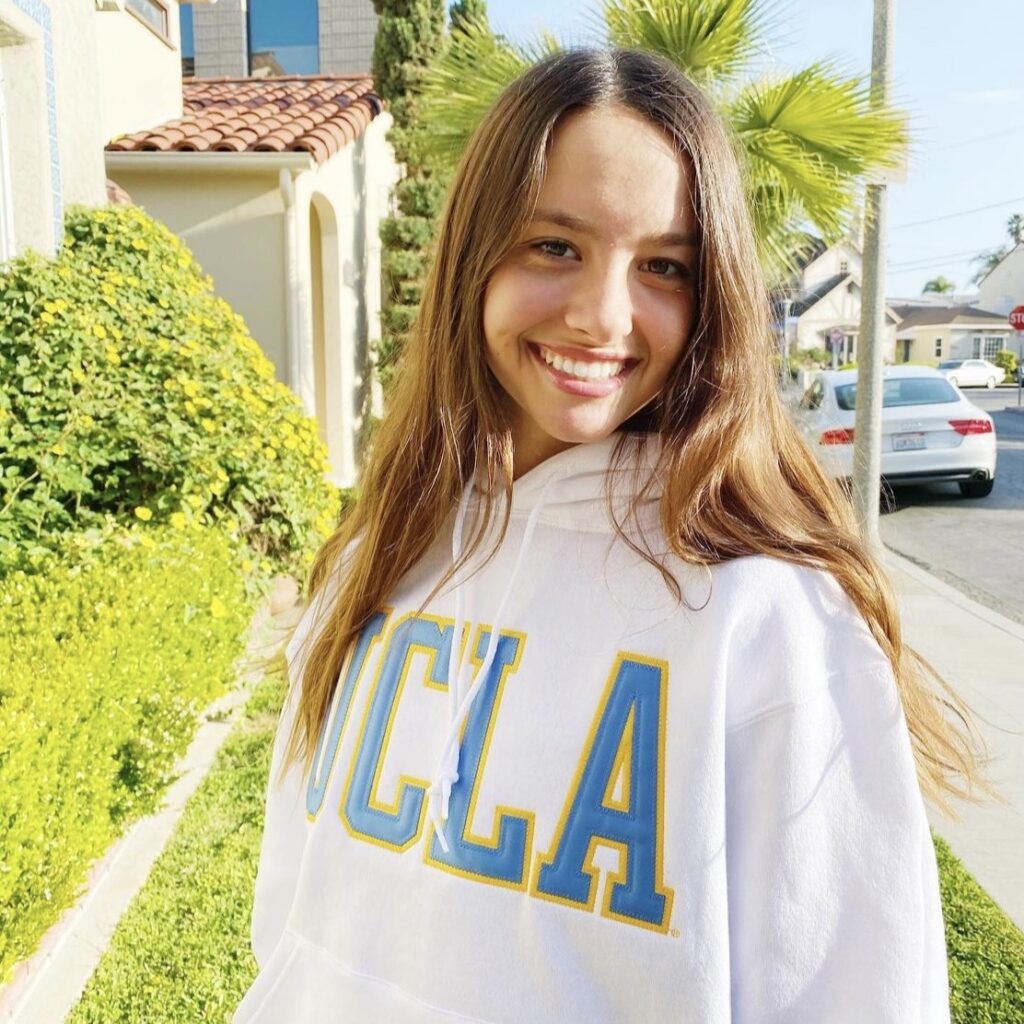