When Camille N’Diaye started classes at Harvard University, she had no intention of joining a sorority. Her mother is from France and her older sister hadn’t joined a sorority when she attended college. As a result, Camille didn’t what it meant to be in a sorority and hadn’t considered joining one. But, after being on campus for a few months and becoming involved in other groups on campus, Camille still didn’t feel like campus was home.

“I didn’t feel like campus was home and I didn’t know what I was doing with college life.”

When the spring semester came, Camille’s two roommates were spending a weekend participating in Panhellenic recruitment. Not wanting to spend the weekend alone, Camille decided to also take part. “I went in with specific views and stereotypes,” Camille said. Without many references for what being in a sorority meant, during recruitment, Camille was shocked to have such deep conversations with sorority women who held similar values to herself. By the end of recruitment, she was accepting a bid to Delta Gamma and looking forward to the next few years of growth and sisterhood she would experience. While Camille did develop relationships with her sisters and grow from her experience, an announcement from Harvard during finals week of 2016 would change Camille’s undergraduate sorority experience completely.

Camille was studying for a final when she learned that Harvard planned on implementing sanctions to members of single-sex student organizations. Under their initiative, members of these groups would be essentially blacklisted and made ineligible for leadership roles in Harvard organizations and athletic teams, as well as obtain post-graduate fellowships and scholarships influenced by or controlled by Harvard.

Camille, along with her other sisters, felt an overwhelming surge of shock. Behind the shock laid an important question on everyone’s mind, “What can we do about it?”

Within three days of Harvard’s announcement, hundreds of women on campus gathered together for the Hear Her Harvard protest. “People really just wanted to have a way to have their voice heard,” Camille said. The women on campus were searching for a way to show how many students were members of women’s-only organizations. They wanted to share that having these spaces was something they deeply cared about and had a positive impact on their collegiate experience.

Some in attendance gave statements about their experience and together, hundreds of women walked around prominent parts of campus, including administrative buildings and the president’s office.

“One person wasn’t going to change someone’s mind, but a few hundred women might.”

After the policy announcement, the impact on women’s groups that once thrived on campus was devastating. Organizations began to see a surge of membership resignations as members faced intimidation based on their membership. Fear and doubt became common as members were told these safe places on campus they cared for so deeply were not valued by the university. Members of women’s-only organizations started being looked at differently by staff, faculty and even their own peers on campus. “I started thinking twice about wearing letters on campus or to class,” Camille said.

In the months following the announcement and later the vote to formally adopt the sanctions in Dec. 2017, the all-women’s groups, not just Panhellenic sororities, began closing or moving their organization co-ed. While the women’s groups saw such a drastic change, many of the men’s groups continued to operate with only a few groups choosing to go co-ed.

While there was such a divide on campus, Harvard’s announcement actually brought the Panhellenic community closer together. Sorority women leaned on one another for support. “They were the only other people who understood why we cared so deeply about these spaces,” Camille said.

Caring for Her Community

In the fall of 2016, six months after the policy announcement, Camille was elected to serve her chapter as president. Serving her organization this way was not how Camille thought she would be involved in college, she was a student-athlete and thought that is where she would focus her time in college. After Harvard’s announcement, Camille wanted to find a way to keep morale up and find a way to help her sisters. “I really believed that this was important and I could be an effective advocate for the organization,” She explained, “I just really cared about there being a space like Delta Gamma for future versions of myself to have.”
By creating committees that researched ways the chapter could move forward if the policy went into effect, Camille provided spaces for members to voice their opinions and work together. In the end, the chapter made the difficult decision to vote to close their chapter. “We were having conversations about how we could ask new members to join our organizations to give up so much because of the policy,” Camille explained.

While Camille’s chapter, along with every single all-women’s social organization closed or became co-ed due to Harvard’s policy, good news did finally come in the summer of 2020. In June 2020, Harvard announced it dropped its social group sanctions policy. While the policy was gone, this doesn’t mean the fraternities and sororities would instantly reestablish chapters on the campus and be the same thriving community it once was.

That doesn’t stop Camille from having high hopes for the future of the sorority community at Harvard. “I still believe there is a need for those inclusive and welcome spaces specifically for women,” Camille said. While there is a lot to overcome to rebuild the community, Camille is hopeful. “I will be the first one on a plane to reestablish. I think a lot of alumnae feel the same,” she said.

While Camille’s collegiate experience had so many ups and downs, she has continued to support the sorority experience beyond graduation. She is an active volunteer for Delta Gamma as well as the Panhellenic community. She serves as a content creator for TheSororityLife.com and has advised two Delta Gamma chapters, one in Pennsylvania and one in Chicago. She is also involved in a mentorship program for women of color in Delta Gamma. “I get so much out of it [volunteering],” Camille said. “In terms of the collegiate women I advise, the amount of passion collegians bring to their role is awesome to see. They are intentional behind who they want their chapter to be, having tough conversations and making their chapter more accessible. It is inspiring and makes me really happy.” 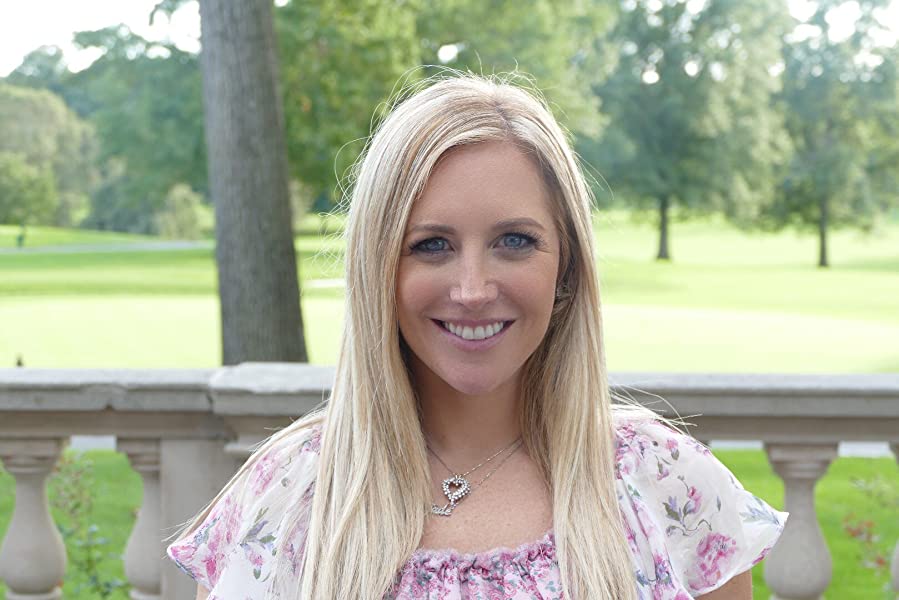 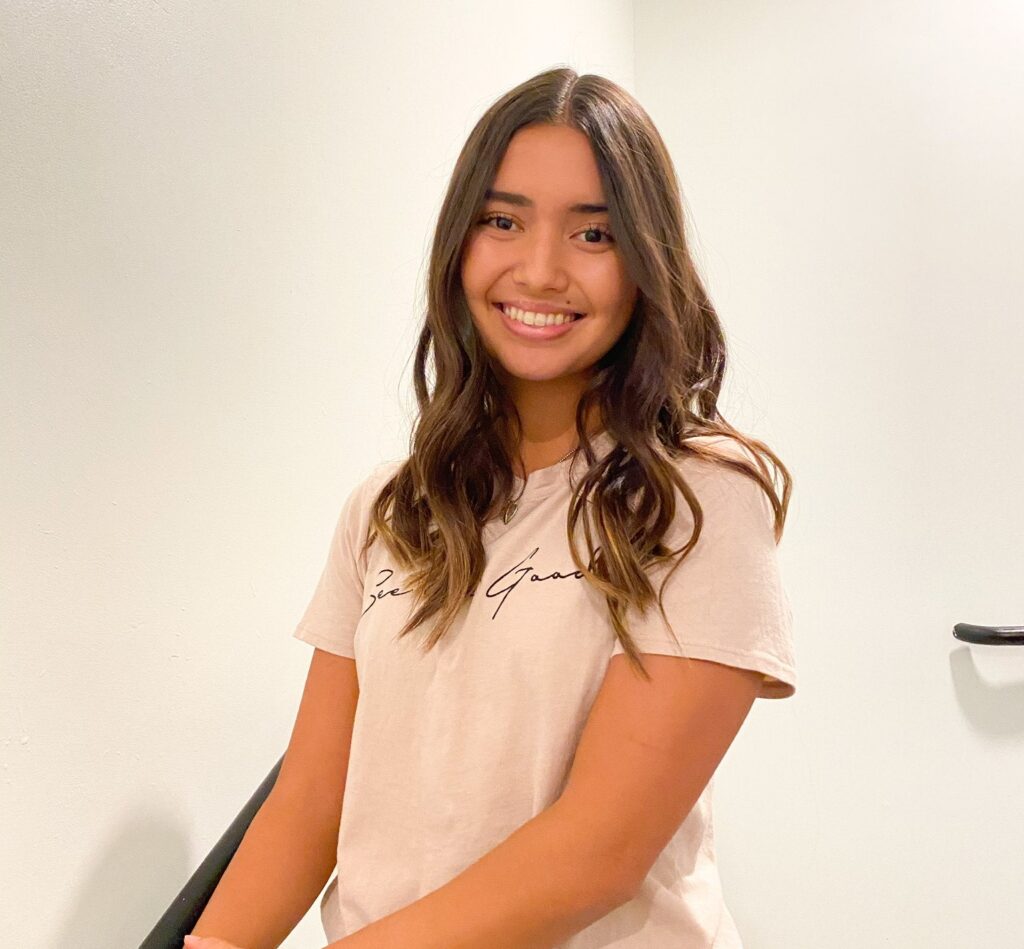 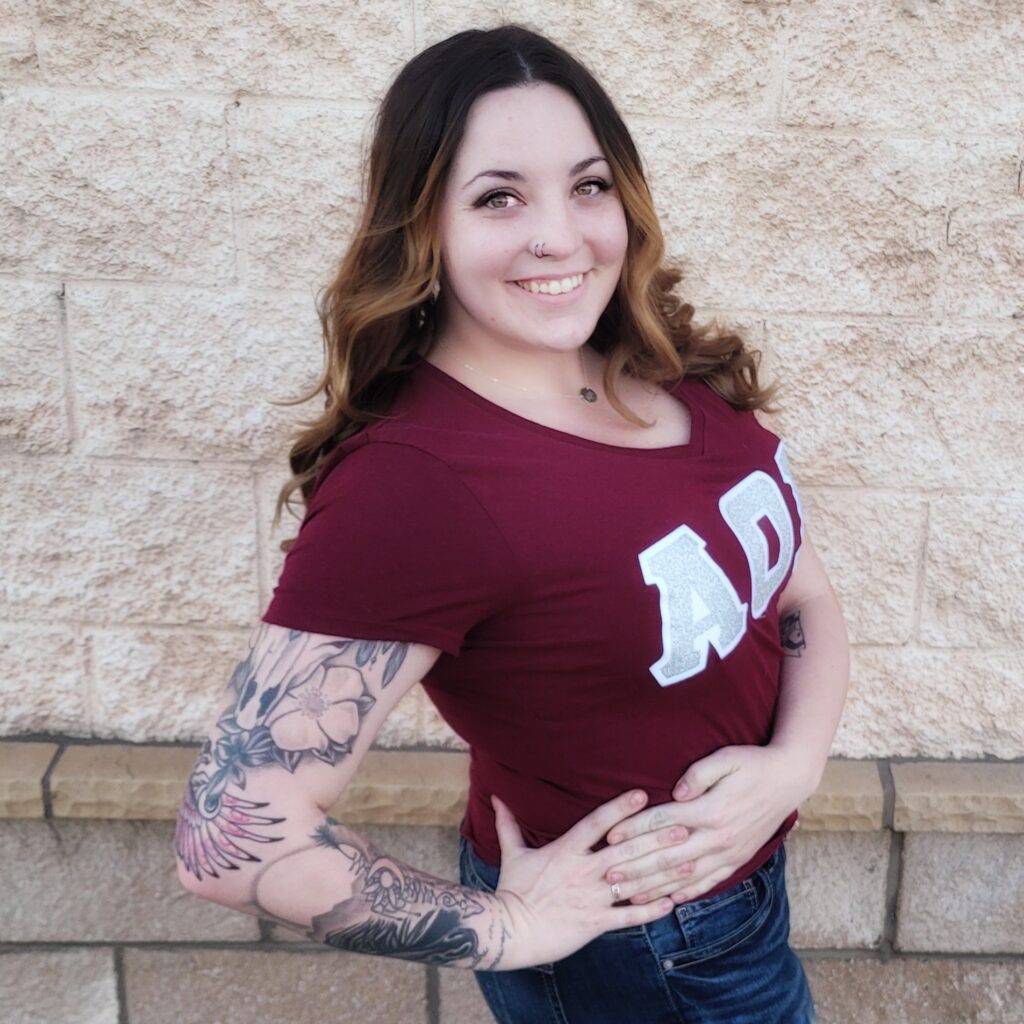