When Brooklyn Mengarelli, a Chi Omega at the University of Arizona, passed away in April 2020 from a seizure due to epilepsy, the entire campus community was impacted. The story hit especially hard for Alpha Chi Omega sister Olivia Garcia, a member of the Beta Lambda chapter, who has been living with epilepsy for years.

“When I saw that, I honestly couldn’t breathe,” Olivia remembers. “I’d never seen someone else struggling with epilepsy. I was in such shock.”

Olivia turned that shock into action and founded the Brooklyn Foundation to provide awareness about epilepsy and support to children and young adults who have been diagnosed. Though the foundation is less than a year old, it has already made a huge impact on others – and on Olivia herself.

According to the Mayo Clinic, epilepsy is a central nervous system disorder in which brain activity becomes abnormal, causing seizures or periods of unusual behavior, sensations and sometimes loss of awareness.

She tried to hold on to her mom’s advice – that epilepsy didn’t define who she was, it was just part of who she was. But it was difficult to follow that advice when people around her didn’t understand the severity of epilepsy and made jokes about triggering seizures. So she kept her epilepsy a secret through high school and the start of college, afraid that she would be labeled as “different.”

“I didn’t tell anybody I had epilepsy until my sophomore year because I was so scared of what people would think of me,” she says. But eventually, she told her Alpha Chi Omega sisters, who responded with love and support. “It made me feel a lot more comfortable to know they were there supporting me and not judging me.”

In spring 2020, Olivia remembers seeing social media posts about a classmate who had passed away and eventually learned that Brooklyn had a seizure while in a hot tub and drowned. Though Olivia had never met Brooklyn, they shared this connection of epilepsy. Olivia couldn’t stop thinking about Brooklyn, her own journey with epilepsy and what she could do. Finally, she woke up one morning with one clear goal: to create a nonprofit organization that would help others with epilepsy feel comfortable and see their value.

“Once I had established what I wanted to do, even that first morning, my mindset for the rest of my life completely changed,” Olivia says. “At points, I would let it [epilepsy] define who I was and take control of my life. At the point I decided to create the nonprofit, it was a decision to say, ‘That’s it. I’m not letting it take ownership of who I am.’ I haven’t looked back since the day I decided to do this foundation.” Olivia reached out to Brooklyn’s family, listening to the stories they told her about Brooklyn and sharing her own journey with epilepsy with them.

“It was a decision to say, ‘That’s it. I’m not letting it take ownership of who I am.’ I haven’t looked back since the day I decided to do this foundation,” Olivia said.

“She just really inspired me,” Olivia says. “She was such a big believer in her faith like I am, and she did everything right…Seizures come when you don’t expect them. She had no control over it, and there was nothing she could have done.”

With permission to use Brooklyn’s name and story, along with plans and goals for the nonprofit, Olivia launched the Brooklyn Foundation in October 2020. Its mission is to inspire and empower young adults and children who are diagnosed with epilepsy by providing them with support to fight alongside them in their effort to end epilepsy. Part of this work is done through a support network called Stronger Together. A person with epilepsy (or their family) can submit their information via an online form, and the foundation will help connect them to others who are on the same journey, providing them an outlet and support. Olivia says her goal is to grow the support network so she can create age-specific support groups, and she’s already heard from families across the country.

Another part of the foundation is called Brooklyn’s Blessings, which provides material support for families struggling with the financial costs of epilepsy. “The last thing we want is for them to worry about paying off a medical bill,” Olivia says. “We want them to focus on getting better and being healthy.”

“The last thing we want is for them to worry about paying off a medical bill,” Olivia said.

One of the most special moments for Olivia happened just after the foundation’s launch when Brooklyn’s family reached out to thank Olivia and let her know how proud they were that something good came out of losing Brooklyn. “It made all the struggles I’ve gone through in my life, every single moment I’ve cried since I was diagnosed, worth it,” she says.

Olivia was also amazed by the support she received from the University of Arizona’s fraternity/sorority community. “Greek life really came together when
Brooklyn passed, and when I announced the foundation, I got support from every single chapter here, and I still get continuous support,” she says. “Being
in a sorority is another beautiful thing about this journey.”

The support of her Alpha Chi Omega sisters was extra special for Olivia – support for the Brooklyn Foundation and for Olivia on her own journey. “[In Alpha Chi Omega] everybody knows that everybody is different in such a beautiful way, and I think that’s what made my story come out so much easier,” she says. “I knew I’d have that support of Alpha Chi Omega because they made me feel comfortable about who I was.”

She adds, “If I never joined a sorority, especially Alpha Chi Omega, I don’t think I’d be where I am today. It’s made me the woman I am.”

Stacia's Story
Alpha Phi // University of Colorado
As an adolescent, Stacia had three passions: attending school, cheering on the Denver Broncos with her father, and skiing. The first time she went skiing she was three, years before she would find herself on a snowboard and years before she would be the first woman named to the U.S. Snowboarding team in the 1994-1995 season. 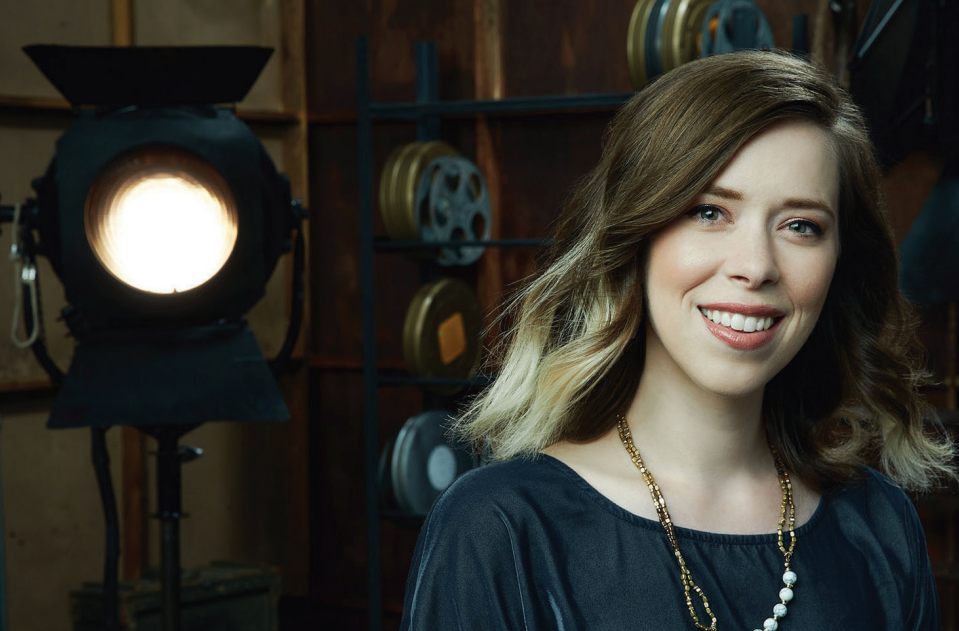 Natalie's Story
Pi Beta Phi // University of Oregon
“It took me extra time to get here, but I’m grateful for all the life experiences I gained.” 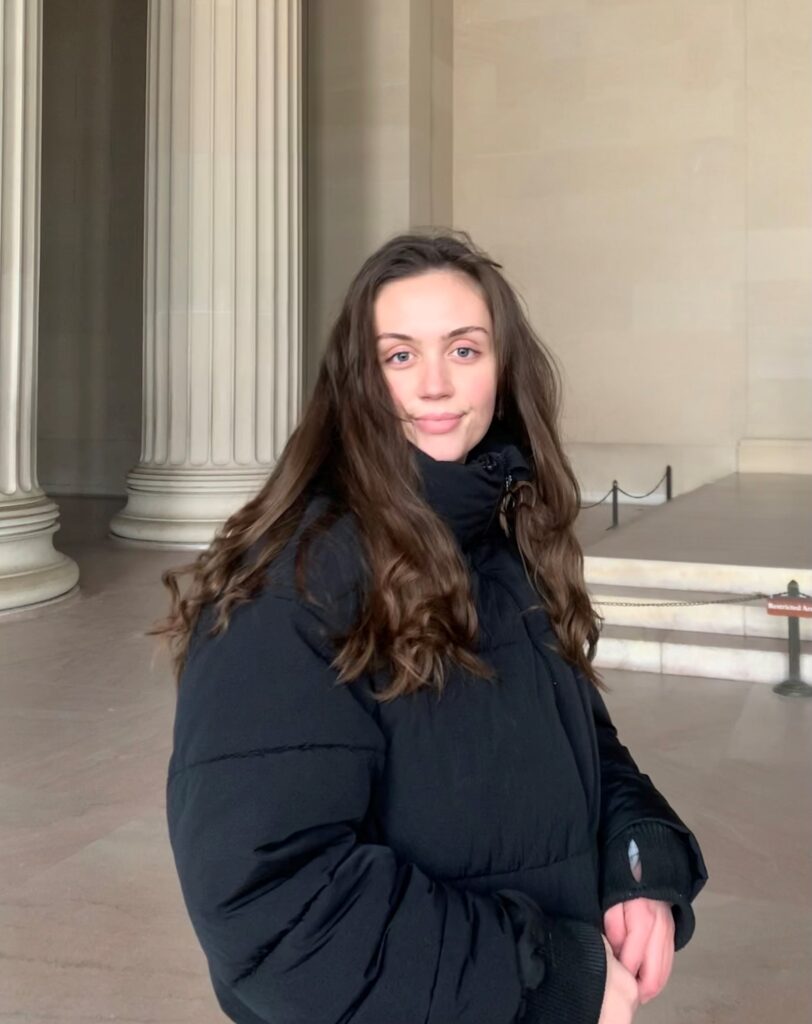 Alexandra's Story
Kappa Delta // Boston University
"I love the sister, friend, woman and person I am becoming thanks to Kappa Delta."