One of the most rewarding parts of sorority membership is experiencing personal growth. Being a part of my organization taught me more about myself than any other aspect of my college experience, and one of the most valuable lessons I learned was the importance of authenticity.

During my first semester in my sorority, I wasn’t sure how I would fit in with my other sisters. I tried to follow the path of other new members so I wouldn’t stick out too much. So when other new members ran for leadership roles in the chapter, I did the same, even though I didn’t think I had even the slightest bit of potential.

I thought real leaders were loud. Real leaders were always strong, always confident and didn’t care what anyone thought. Real leaders were born knowing that they were meant to lead and never doubted their abilities. I was nothing like that. I wasn’t confident. I was laid back. I wasn’t a talker, I was a listener, and I rarely was the first person to speak up. I didn’t think I had what it took to actually be a successful leader in my chapter, and I honestly planned on just going through the motions.

Discovering My Authentic Self

Flash forward three years, and I was in the role of College Panhellenic president at my university. I had somehow climbed up the Panhellenic leadership ladder and was now a president, something I never would have imagined for myself before. And I was terrified because I still wasn’t the loud, confident leader I thought I needed to be. Fortunately, my sisters realized my potential as a leader long before I did.

I was actually encouraged to run for Panhellenic president by a sorority sister who currently held the role herself. We had worked together on the Panhellenic Council previously, and she had become one of my main mentors in my chapter. She was all of the things I thought a “true” leader was, and I was certain I would fail if I tried following in her footsteps. My sister, however, knew that I had talents and skills as a leader that, if I embraced them, would allow me to be just as successful as she was, even if my path of leadership looked vastly different. With her encouragement and support, I started to see some of those talents in myself. So instead of trying to fit into the mold of what I thought a “perfect” president would be, I decided to just be myself. And it worked.

That year I realized the parts of me I thought made me a weak leader actually made me strong and unique. I may not be the first person to chime in during a meeting, but I’ll always listen to my teammates and give them a chance to be heard. I may not be the most confident woman in the room, but by showing that I too get insecure, I’m showing those who look up to me that it’s okay to be vulnerable. I may be laid back, but sometimes that keeps me from getting overwhelmed in high-stress situations (like recruitment).

I didn’t need to become a strong leader by changing who I was. I already was one.

College is the time to discover your authentic self and let that person shine. It’s easy to think you’re not enough, or that you are missing something that would make you more likable or capable or successful, but the beauty of life is that everyone is different, and those differences make organizations like sororities what they are. Finding your authentic voice may not come easily, but you can always look to your sisters for guidance and support. Oftentimes they see potential in you that you never realized before.

Being involved in a sorority is a great opportunity to discover what makes you authentically you. Use your unique abilities to strengthen your sisterhood and show your sisters that leadership looks different for everyone. Embrace that and don’t let anyone make you feel like you aren’t enough exactly as you are. 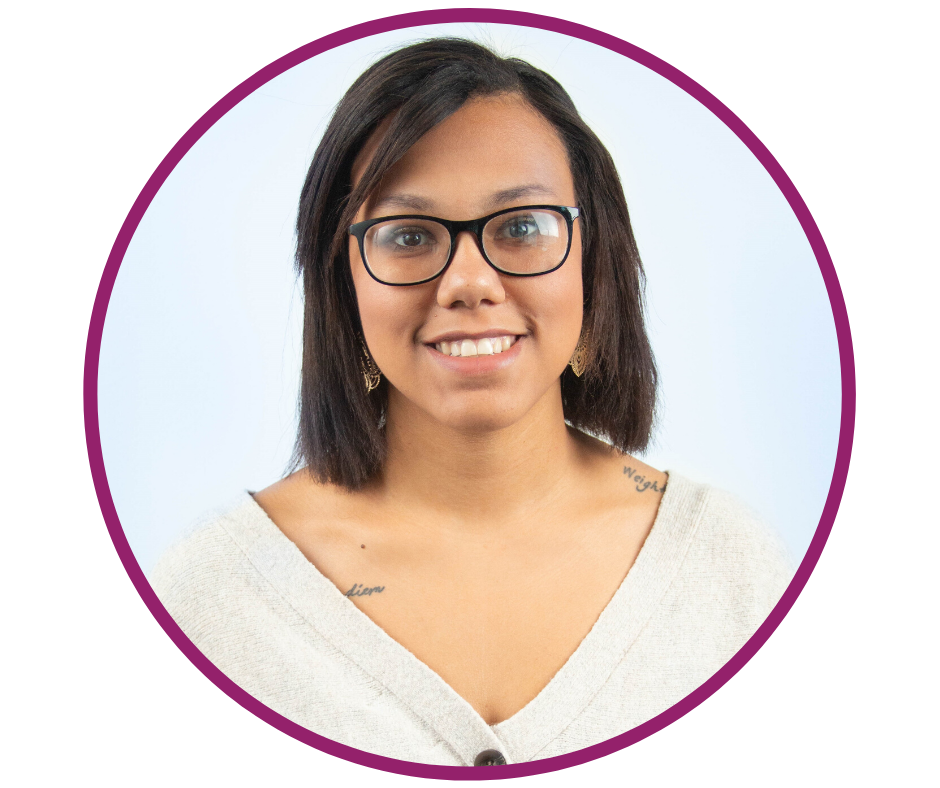 Danielle is a member of Alpha Sigma Alpha from the Theta Zeta chapter. Danielle attended Indiana University-Purdue University Indianapolis where she received a bachelor’s in Journalism. Danielle hopes to be a published author one day. 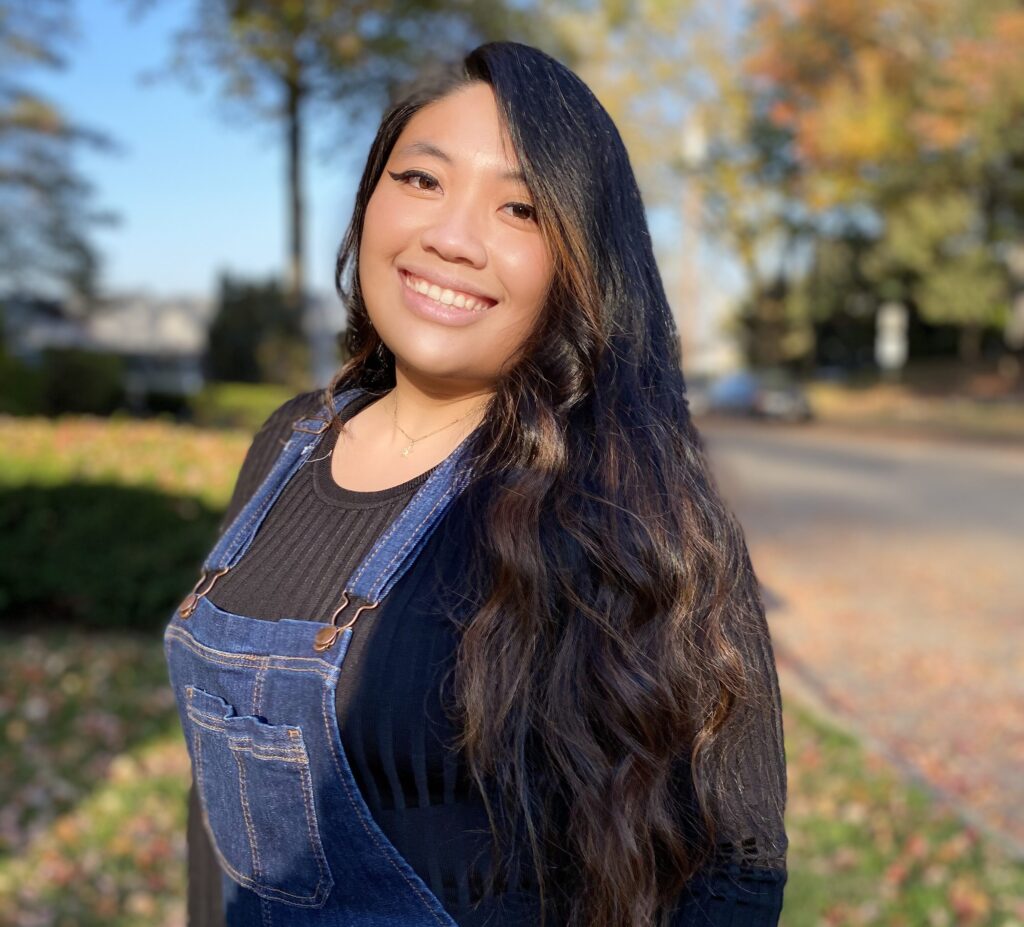 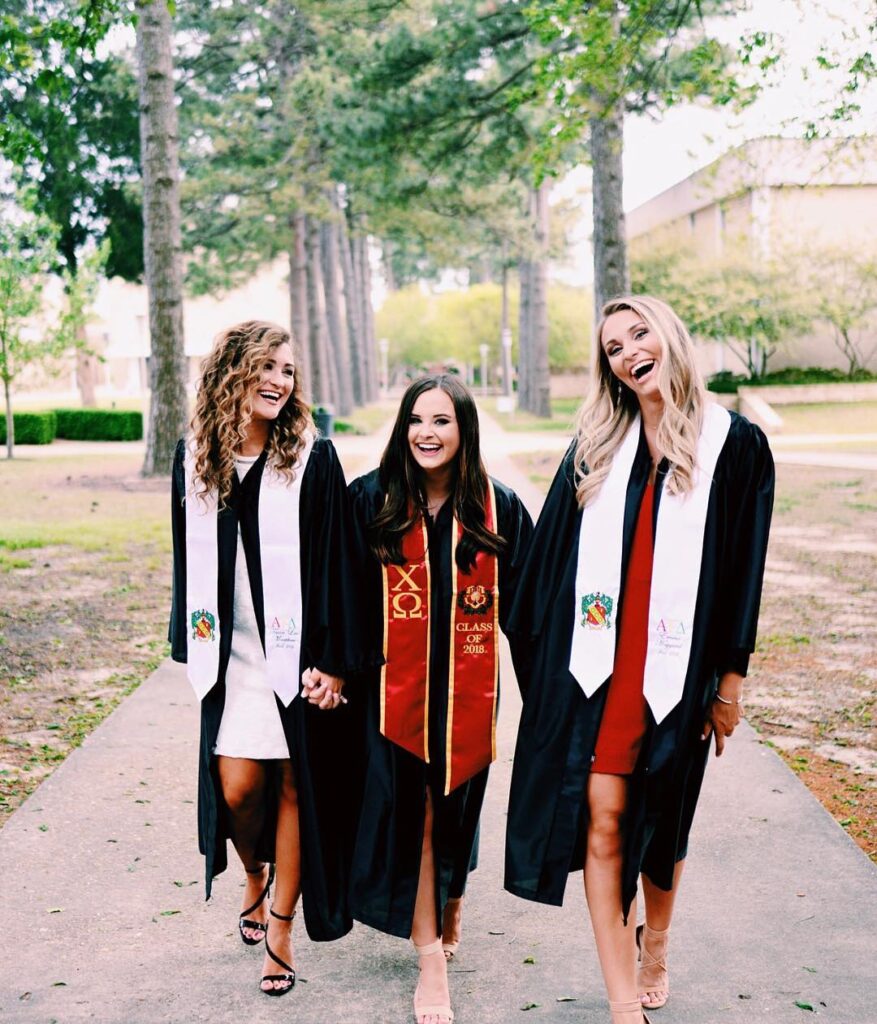 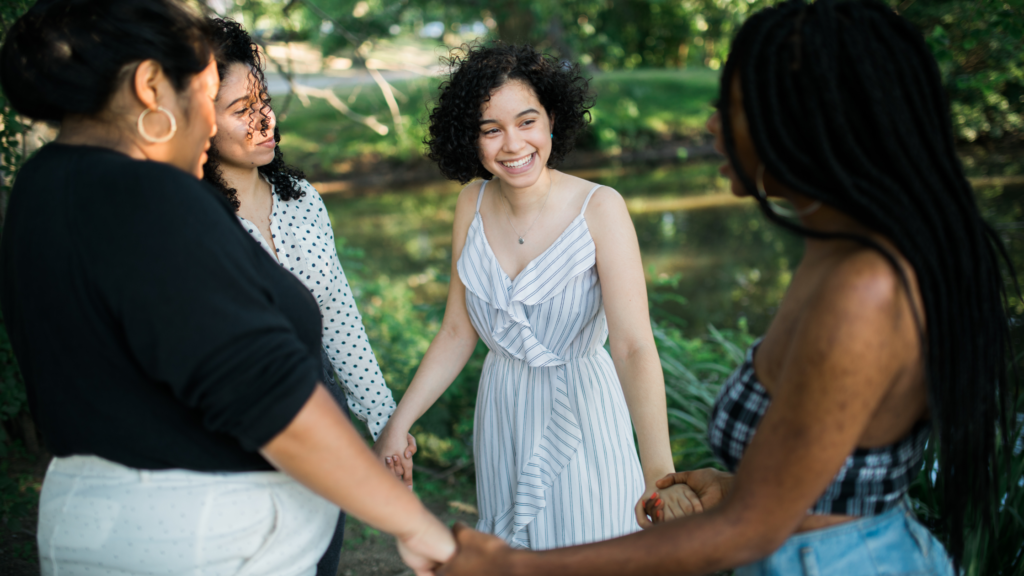 Shaping the Diversity, Equity, Accessibility and Inclusion Efforts of My Chapter

Diversity, equity and inclusion are more important than ever. My chapter’s incredible Executive Board...